The previous post in this occasional series was an example of forgetting opening preparation, today is an example of playing your normal line without paying sufficient attention to the move order being used by your opponent and is taken from the same tournament.

When playing the first game in your first tournament for nearly two decades it always helps if your opponent has a DITO...

Lines where Black plays an early ...d5 in the Symmetrical English are quite common as instead of trying to maintain symmetry Black tries to grab the initiative. 1.c4 c5 2.Nc3 Nf6 3.Nf3 Nc6 4.g3 d5 leads to a fairly common position: 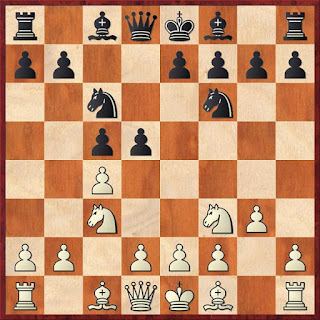 There are numerous possibilities after this e.g. 5.cxd5 Nxd5 6.Bg2 Nc7 is the Rubinstein System, a complex line often seen in grandmaster play. 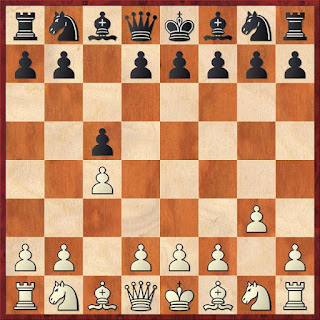 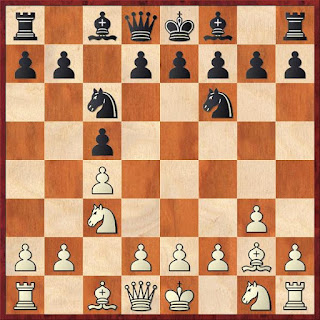 However, 4...d5? just throws a pawn away. The difference from the line shown at the top of the post is that White has played Bg2 instead of Nf3 and so d5 is attacked three times and only protected twice. Black has not noticed the move order difference and has lost a pawn. It is going to get worse though... 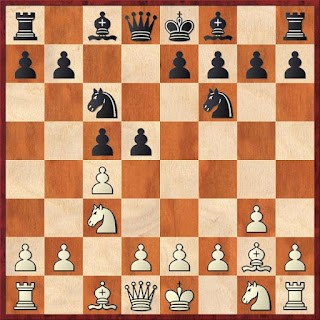 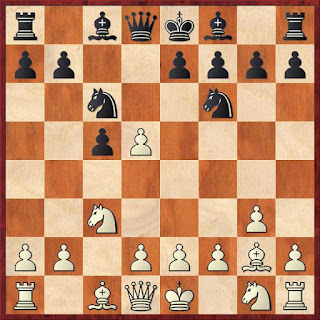 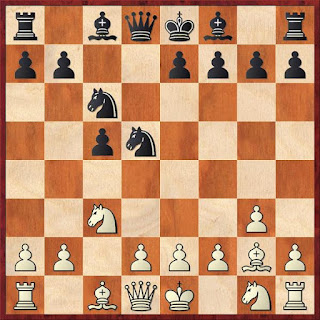 Black still hasn't noticed that the knight is not on f3 and played 5...Nxd5?? 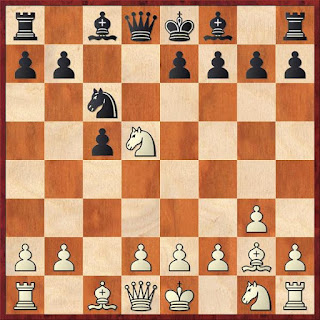 White is a piece up after just six moves and the rest (should be) simple.