An opening disaster caused by not paying attention to the line being played and just playing "normal" moves for the opening without checking... 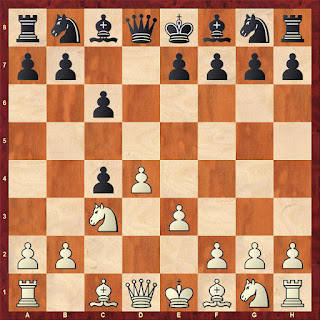 However, 4...Nf6 is dubious as Black is giving the pawn back and allowing White to develop freely at the same time. Nf6 is normally played in the Slav but this is not the right time, 4...b5 is best. 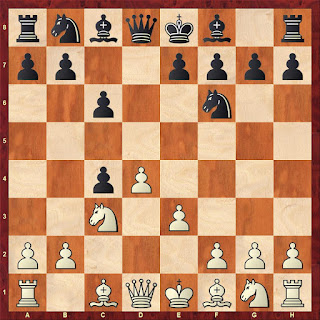 White's reply is obvious, but after 5. Bxc4 Black is just losing after playing another "normal" Slav move (5...Bf5). 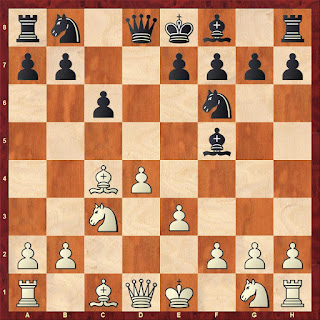 White can now win material and get a better position, with a tactic that Black should be well aware of if they are playing this opening... 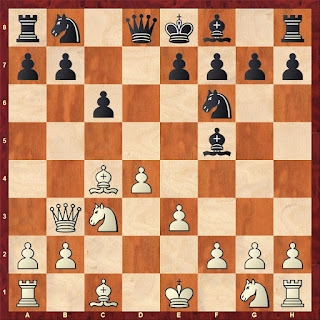 White is a pawn up, for no compensation, after just six moves and the rest (should be) simple. Black made things worse by playing 6...Qc8 7. Bxf7+ Kd8, which the computer evaluates as being nearly the equivalent of a piece down for Black. 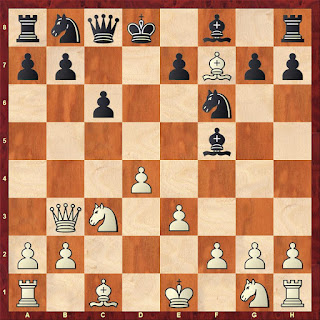