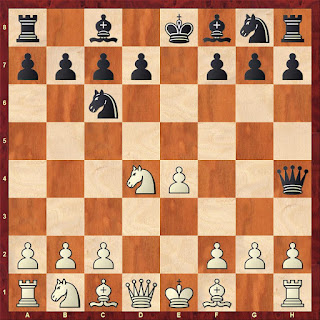 5.Nb5 is not the most common reply but does give scope for Black to go wrong. The knight threatens to fork the king and rook by capturing on c7. 5...Bc5 replies with a stronger threat. 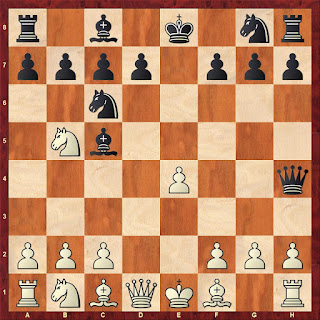 6.Qf3 is one way of protecting the f2 pawn and also sets a trap. 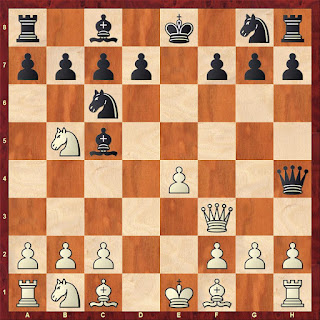 6...Ne5 looks strong as it threatens the white queen on f3 and so seems to be bringing another piece into the attack with tempo. 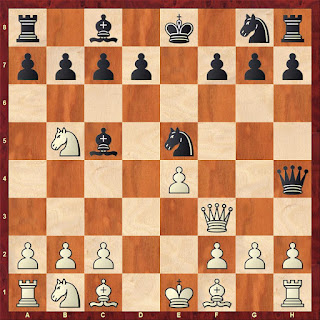 However, Ne5 was a serious error allowing White to win material. 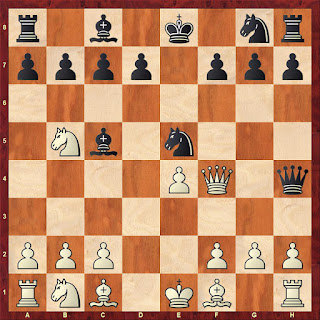 White's preparation ran out on move 7 though and 8.Bxf4 Bd6 9.Nxd6 cxd6 leaves White much better (more than +2 according to the computer) but the advantage is not as clear cut as after 8.Nxc7+.